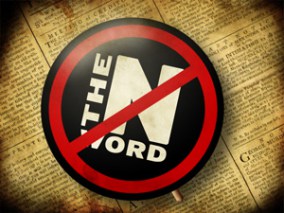 For African-American students living in some parts of the country, the use of the N-word by their white peers may be routine. But I admit that in 2018, living in the T/E School District, I found the racial vitriol of the video shocking and extremely disturbing. Am I naive to think that this video by a couple of Conestoga High School students is an isolated situation or … is it symptomatic of a bigger problem in the school district?