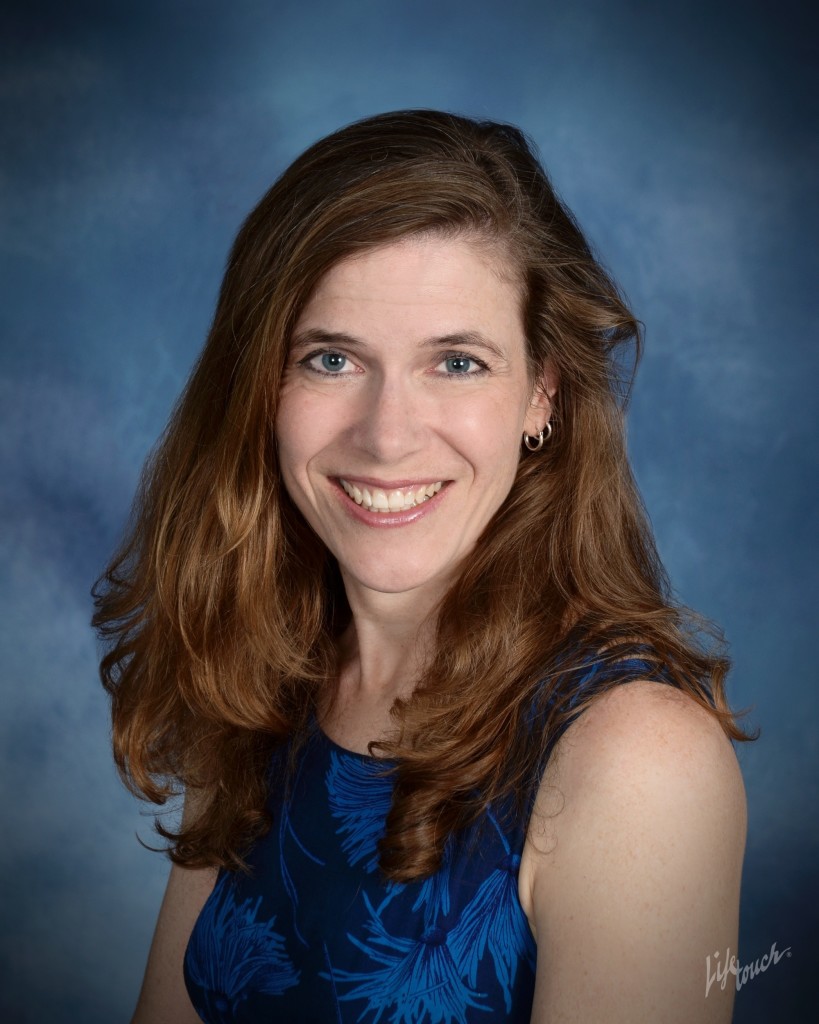 Like many multi-tasking moms, Berwyn resident Kristen Conrad has a busy life managing her full-time day job as a researcher with parenting responsibilities to two T/E School kids – one a middle schooler and the other at Conestoga HS. However, Kristen doesn’t let life’s balancing act. between family and job, keep her from her other passion … music. 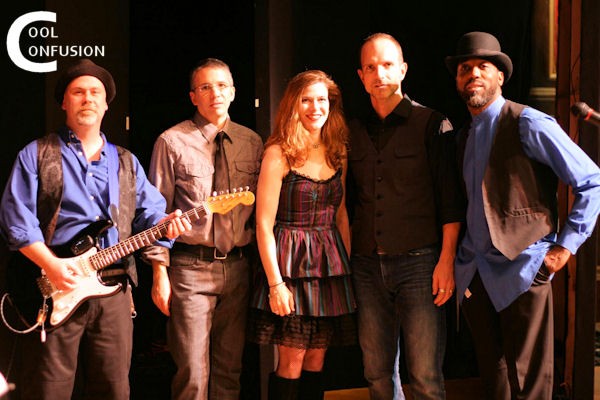 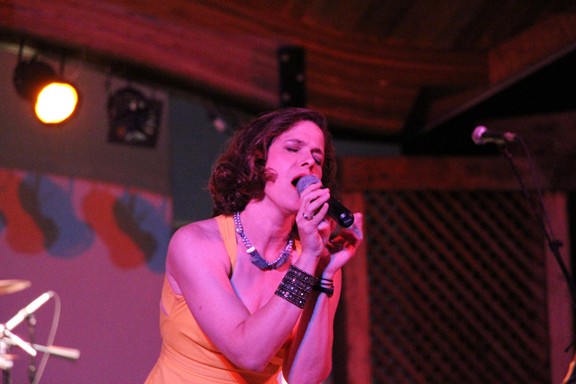 one of Dylan’s regular bands. Without many places in the area with live music, there’s little opportunity to hear the rock and roll sounds of Kristen and her band. However, that is about to change! Cool Confusion is performing at 30 Main, (660 Lancaster Ave, Berwyn) in the “The Second Floor” this upcoming Saturday, May 30, 9 PM – 1 PM. $10 cover, but cover is reduced to $5 and you get 10% off your dinner bill if patron dines in 30 Main restaurant. 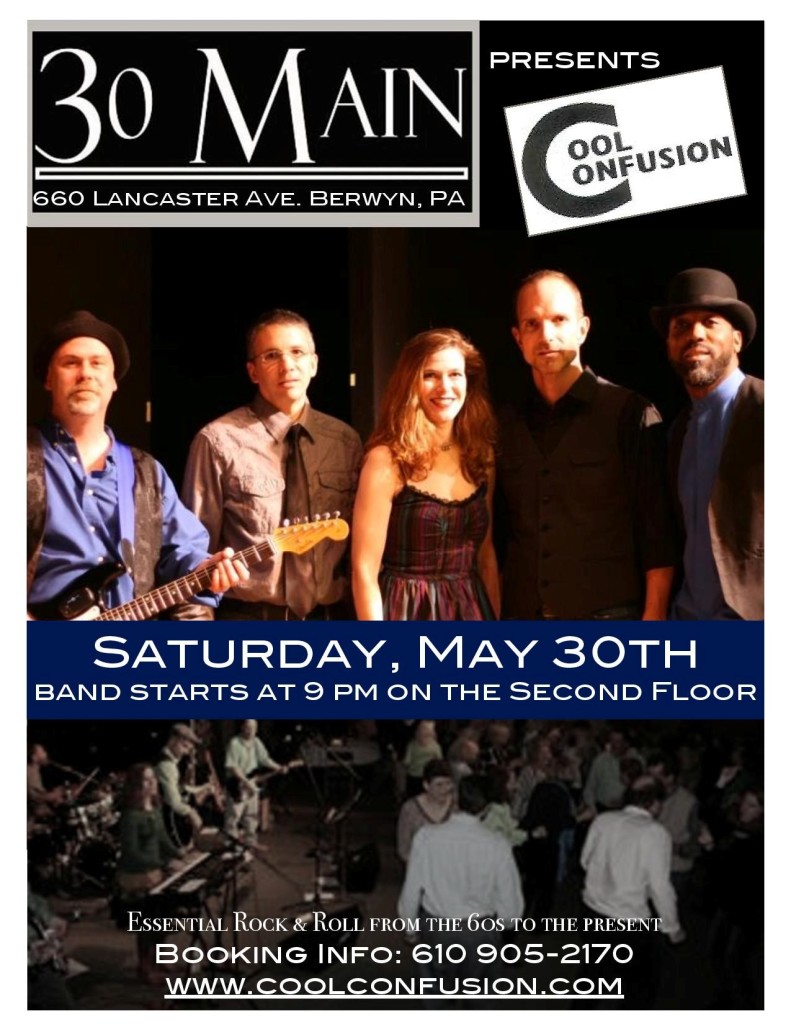 Another opportunity to hear Cool Confusion locally is at Wilson Farm Park in Chesterbrook this summer. Performing at Shire Pavilion on Thursday, July 9, 7 PM – 9 PM, Cool Confusion is participating in Tredyffrin Township’s 2015 Summer Concert series. All the summer concerts are free to the public, just bring a blanket or a lawn chair and come prepared for some fun and good music!

A renaissance woman in every sense of the word, my guess is that for Kristen’s teenage kids, having a mom that is a rock and roll singer is most likely embarrassing at the same time that it is ‘way cool’. For friends, neighbors, fans, please mark your calendars for May 30 and July 9. Come hear Cool Confusion and cheer on our local rocker mom as she’s lives her dream – you won’t be disappointed!