One of the abutter homeowners, Pete Stanton took the following photos from his Green Hills neighborhood and overlaid the approximate proposed fencing onto the photos. Looking at the photos certainly gives you a sense of the invasive fencing into the Green Hills community. 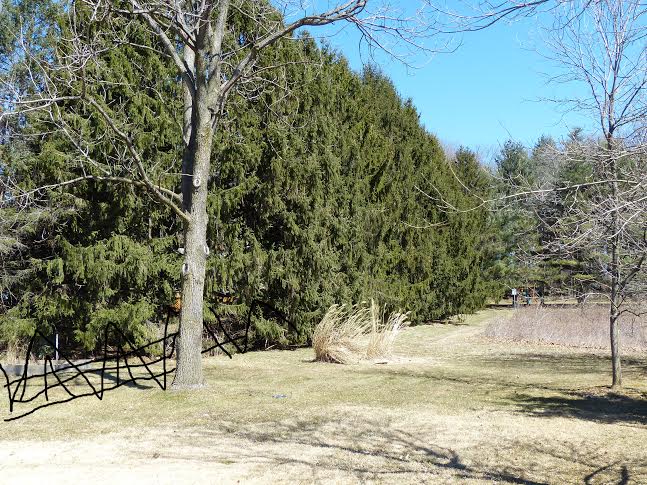 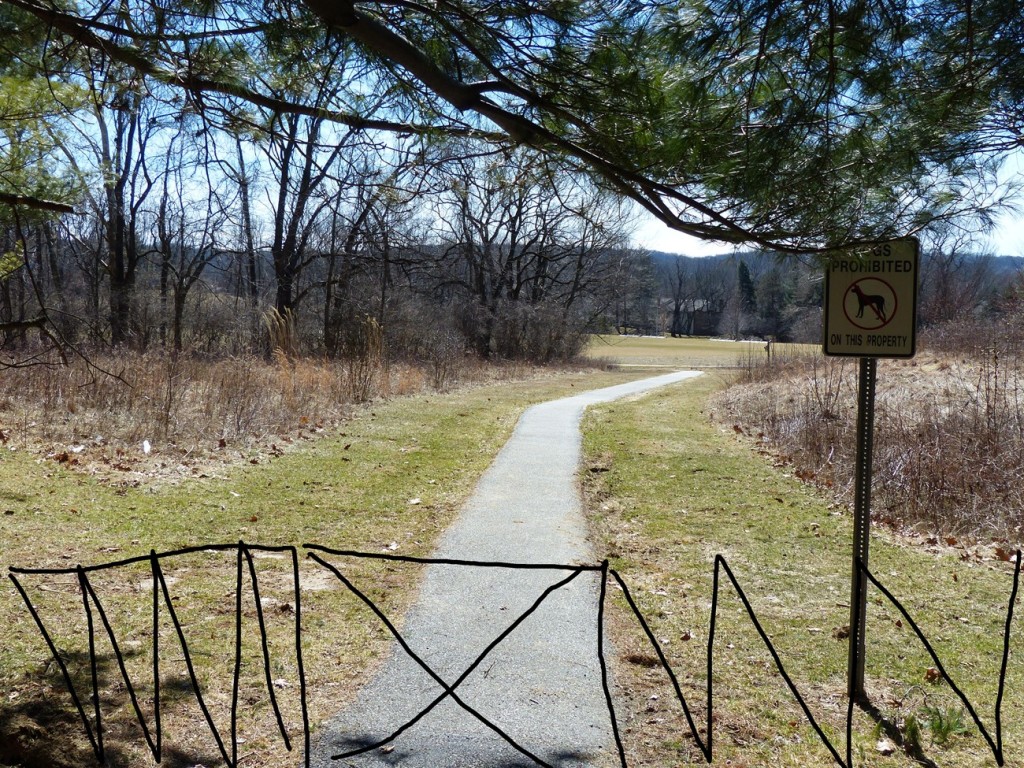 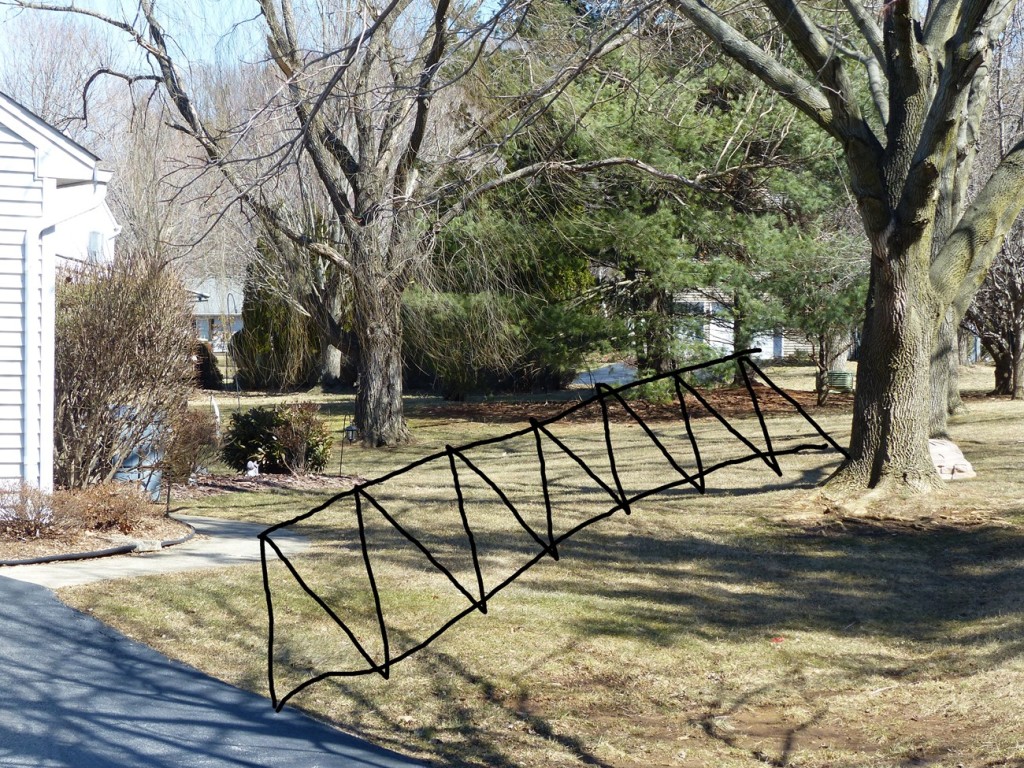