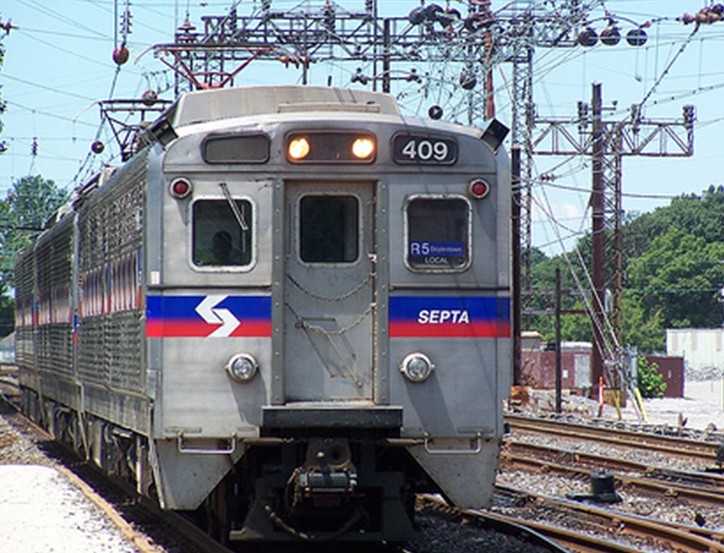 Starting in July . . . SEPTA is taking our ‘R’. I had heard rumors and come July. . . it becomes a reality. The Paoli R5 is loosing its ‘R’. SEPTA has made it official, they will no longer use the R-number system for designating the rail service routes. Rails service routes will just be known by their end destination.

Using SEPTA’s idea of naming the train by its end destination, I then wonder how the inbound trains will be labeled. Some have suggested that SEPTA should just name the trains according to where they end, regardless whether they are inbound or outbound. Schedules can include outbound destinations for inbound trains at the top, just below or above the train number. Trains terminating in Center City can be labeled “30th Street” or “Temple University” accordingly, depending on which direction they’re headed.

But there’s more . . . if you are that person who depends on SEPTA’s color-coding to make it easier to get around, that too is coming to an end. Come July there will be no more color-coding of individual routes which are currently on schedules and signage. The color codes will be replaced by the light bluish-gray color that is now used in the Center City District.