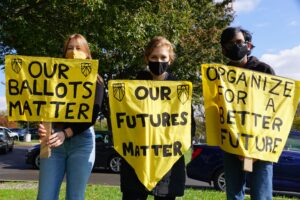 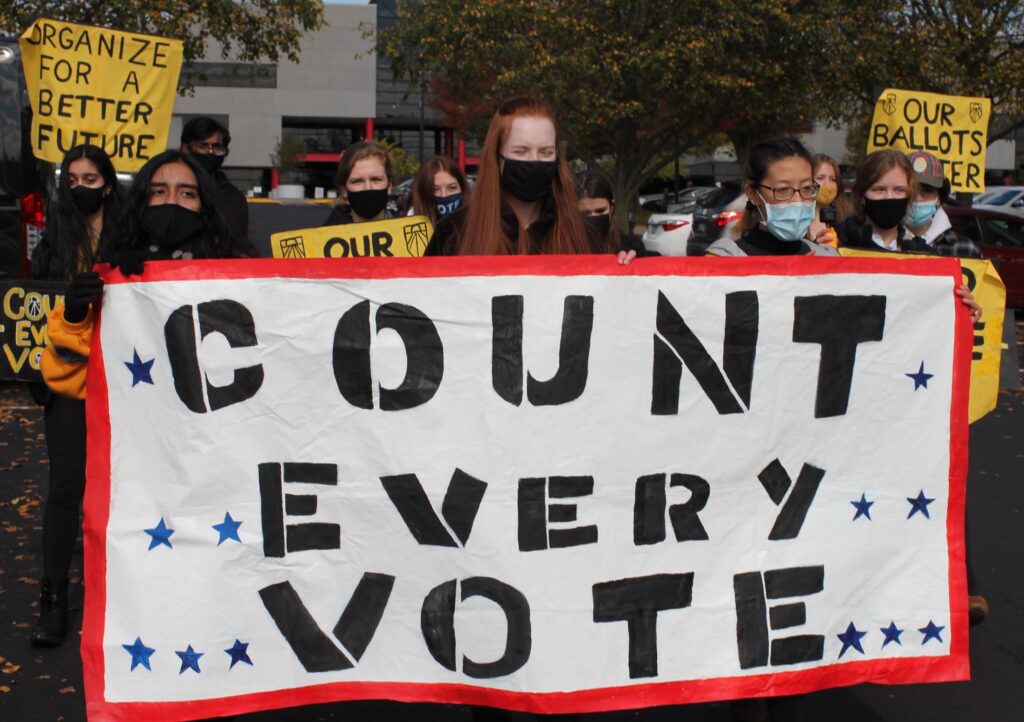 With the support of sixteen Sunrise Berwyn members on Saturday, the leadership deemed their first “hub” demonstration a success. For further information about the Sunrise Movement and the local Berwyn hub, email sunriseberwyn@gmail.com.