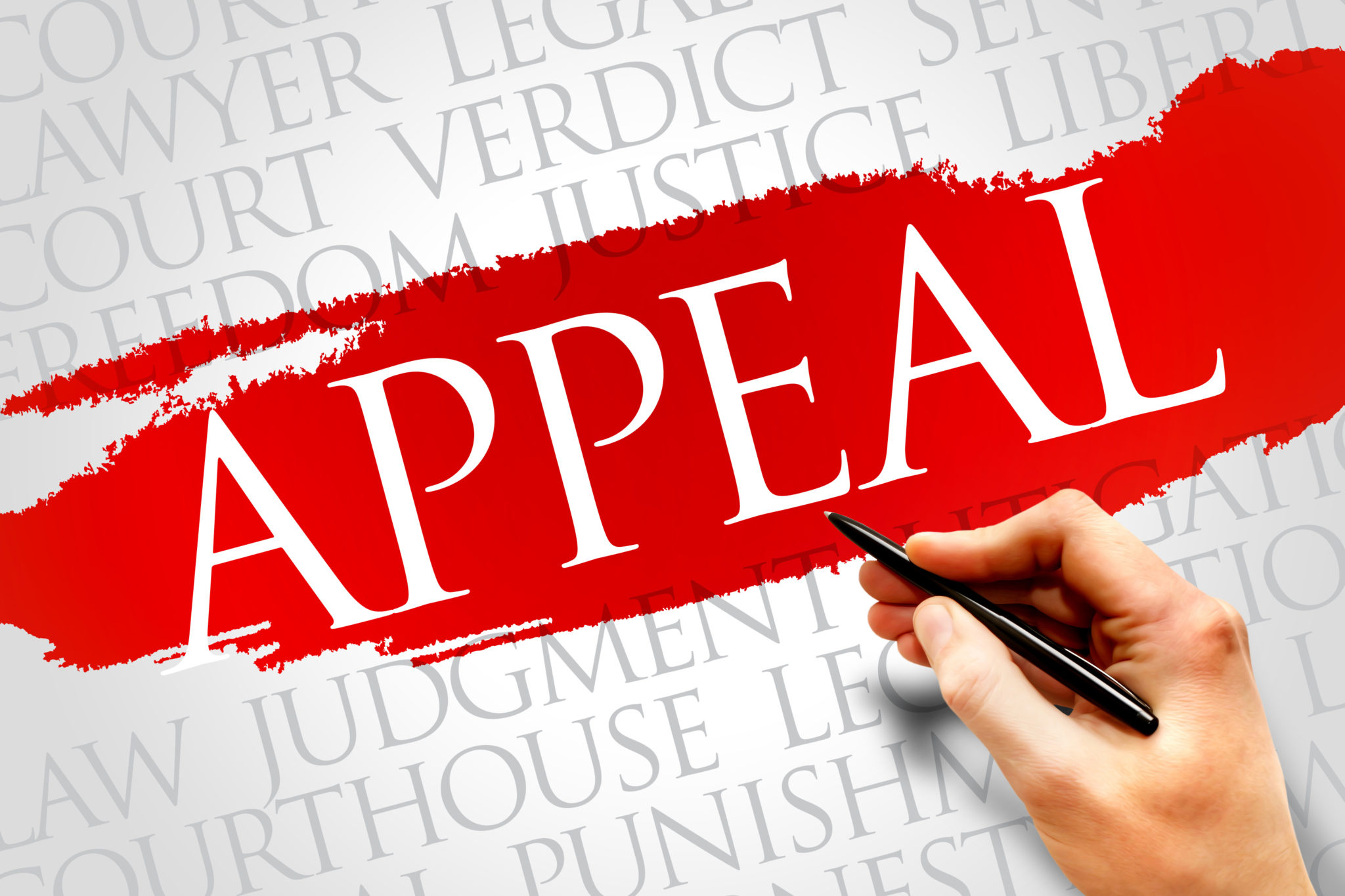 Just when I thought that the community was home free and that our township would remain free from digital billboards, I find out otherwise!

Last month Matt Baumann, the Zoning Officer for Tredyffrin Township sent Thaddeus Bartkowski a letter denying the application by Catalyst to digitize the current sign on the Clockworks site. The letter included the information about Catalyst’s right to appeal the decision to the township’s Zoning Hearing Board – with a 30-day window to file the appeal.

I learned yesterday that Bartkowski did indeed file an appeal — on the last possible day, Friday, February 22. Yes, just when you thought that the problem was going away, it’s not! With their deep pockets, Catalyst apparently paid $10,000 to go in front of the Zoning Hearing Board and make their case. The next Zoning Hearing Board meeting is Thursday, March 28 and we will have to wait and see if the Catalyst appeal is on the agenda.

In my opinion, digitizing the current sign on the Clockworks property is a precursor to Catalyst going after the two large 20-ft. digital billboards with the reflecting pool. I believe that should Catalyst win their appeal, the other two billboards (Rt. 252/Bear Hill Road and Lancaster Ave across from the BMW dealership) are at imminent risk for digitizing.

It is my understanding that a 6-month agreement of sale was signed between Dale Nelson (owner of Clockworks property) and Bartkowski on December 3, with an expiration date of June 3. No doubt one of the contingencies contained in the sales agreement is the needed digital billboard approval from the township.

Another point in the story is relates to Dale Nelson’s “available” sign located on the Clockworks property. Nelson is trying to rent the second floor of the building (who knew there was a second floor?). At this time, the Clockworks store remains open and its’ business as usual. As the only tenants in the building, their current lease is for the entire building. The owners have not moved and the “clocks sale” does not necessarily mean that the store will relocate.

The battle is not over! And it looks like the remaining BAN the Digital Billboard lawn signs in my garage will be going out for distribution.