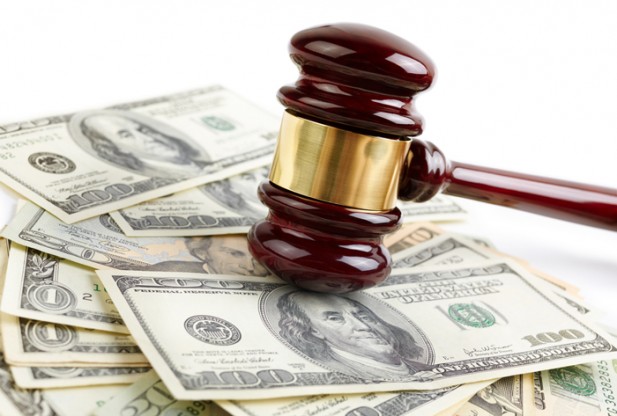 The legal bills to the taxpayers continue to mount because of the TE School Board’s fencing decision at Valley Forge Middle School.

Agreeing that proposed fencing violates the terms of the 2002 agreement with the Chesterbrook Civic Association, attorneys Nagle and Gill filed official Complaint letters with Tredyffrin Township yesterday on behalf of their respective clients. The letters were sent to Tredyffrin Township’s solicitor Vince Donohue with copies to the Board of Supervisors and Township Manager. (Click here to read Nagle’s letter; click here to read Gill’s letter).

After reviewing the records, attorneys Nagle and Gill each concluded that the proposed fencing would violate a condition which Tredyffrin’s Zoning Hearing Board imposed on TESD in granting the 2002 Special Exception. The Special Exception does not permit the installation of a fence in the 250’ buffer area next to the Green Hills homes. In his letter to Donohue, Gill states that “ … TESD’s present proposal to introduce an invasive and visually offensive fence into the agreed upon 250 foot buffer is a material change to the development to which our clients agreed and requires the Zoning Hearing Board’s approval.” Gill further states that, “…the Township must not permit or otherwise allow that proposal to succeed.”

With this official Complaint letter, the School Board, under the leadership of Kris Graham, has caused additional costs to the taxpayers to defend their proposed Valley Forge Middle School fencing project. In addition to paying legal fees to the District’s attorney Ken Roos and to Saul Ewing attorney David Falcone, taxpayers can now add the legal fees of Tredyffrin Township solicitor Vince Donohue to the cost of fencing at VFMS. Plus, the TESD taxpayers of Green Hills in Chesterbrook must pay the legal costs of Nagle and Gill.

Here’s my question to the members of the TE School Board – when is this going to end? This isn’t YOUR money that you are using to defend your decisions, it’s OUR money – it’s the taxpayer’s money. School Board, how many thousands more taxpayer dollars are you going to spend on legal defense of your decision?

Kris Graham, as President of the School Board, we challenge you to lead!