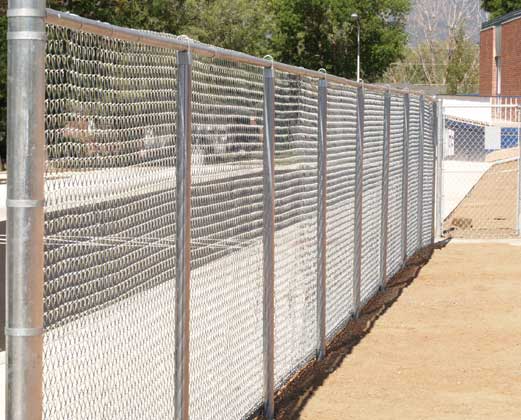 The proposed chain link fencing at Valley Forge Middle School may be a challenge for the Zoning Hearing Board. The school is in Chesterbrook, a planned community of 28 villages, and each of the villages is independently managed by homeowners associations and governed by specific bylaws. The Chesterbrook village of Green Hills (single family homes) is adjacent to Valley Forge Middle School. The plan for VFMS fencing is along Valley Forge Road and on the shared property line with Green Hills. Because the proposed chain link fencing is not consistent with the homeowner association bylaws of Green Hills, and an earlier agreement between these homeowners and the school board regarding development, the approval for the variance may not be a given for the school district.