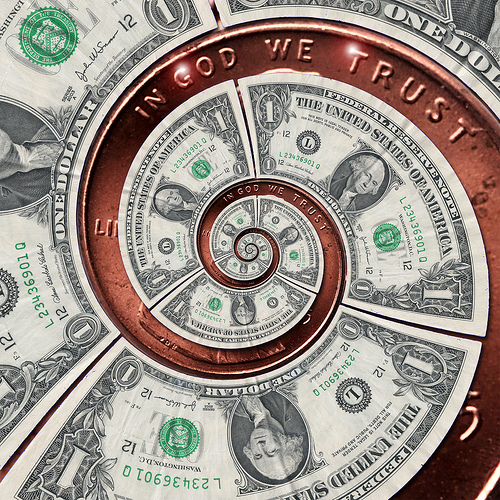 The casinos have hit the jackpot. . . Pennsylvania Legislature has given them the authority to install table games such as poker and blackjack. The PA House voted 103-89 in favor of table games and the bill is now on Gov. Rendell’s desk, who will likely sign it today. The larger casinos will be allowed 250 tables for the new table games and the smaller resort casinos will be permitted to have 50 tables. The gambling regulators expect it may take up to six months to get the table games up and running.

For those who want to know . . . in addition to poker and black, the new law will include craps, baccarat and roulette. Table games will be taxes at a rate of 16% of gross revenue, with 2 percentage points going to local counties and municipalities. At the end of the second year, the gross tax rate will drop to 14%. Licensing fee to the larger casinos will be $16.5 million and the small resort casinos fee will be a charge of $7.5 Million. The fees will increase after June 1. It would seem to me that the licensing fees are really going to help fill the coffers of the state but some gambling opponents have argued that the fees are too small. There was also a suggestion that there should have been a ‘bidding war’ and let the licenses go to the highest bidder. Pennsylvania has nine operating casinos and all are expected to apply for the new table games licensing. In addition to infusing the state with licensing and tax revenue, the PA Gaming Board is expects casino table games will add thousand of jobs in the Commonwealth.

Gov. Rendell had turned to the table games revenue as a way to help settle the 2010 budget issues. If you remember, Pennsylvania lawmakers it a 100+day impasse that finally ended in October but the details for the table games had remained unresolved. If Gov. Rendell did not have the OK on this gambling bill settled by tomorrow, he was threatening layoff of more State employees; I heard the number could have been has high as 1,000.

What’s the saying, desperate times call for desperate measures. Not being a gambler, I guess I don’t have a strong opinion one way or the other . . . except I am excited that the approval of the table games bill will offer our residents thousands of job opportunities. Not to mention the millions from licensing fees and tax revenues.