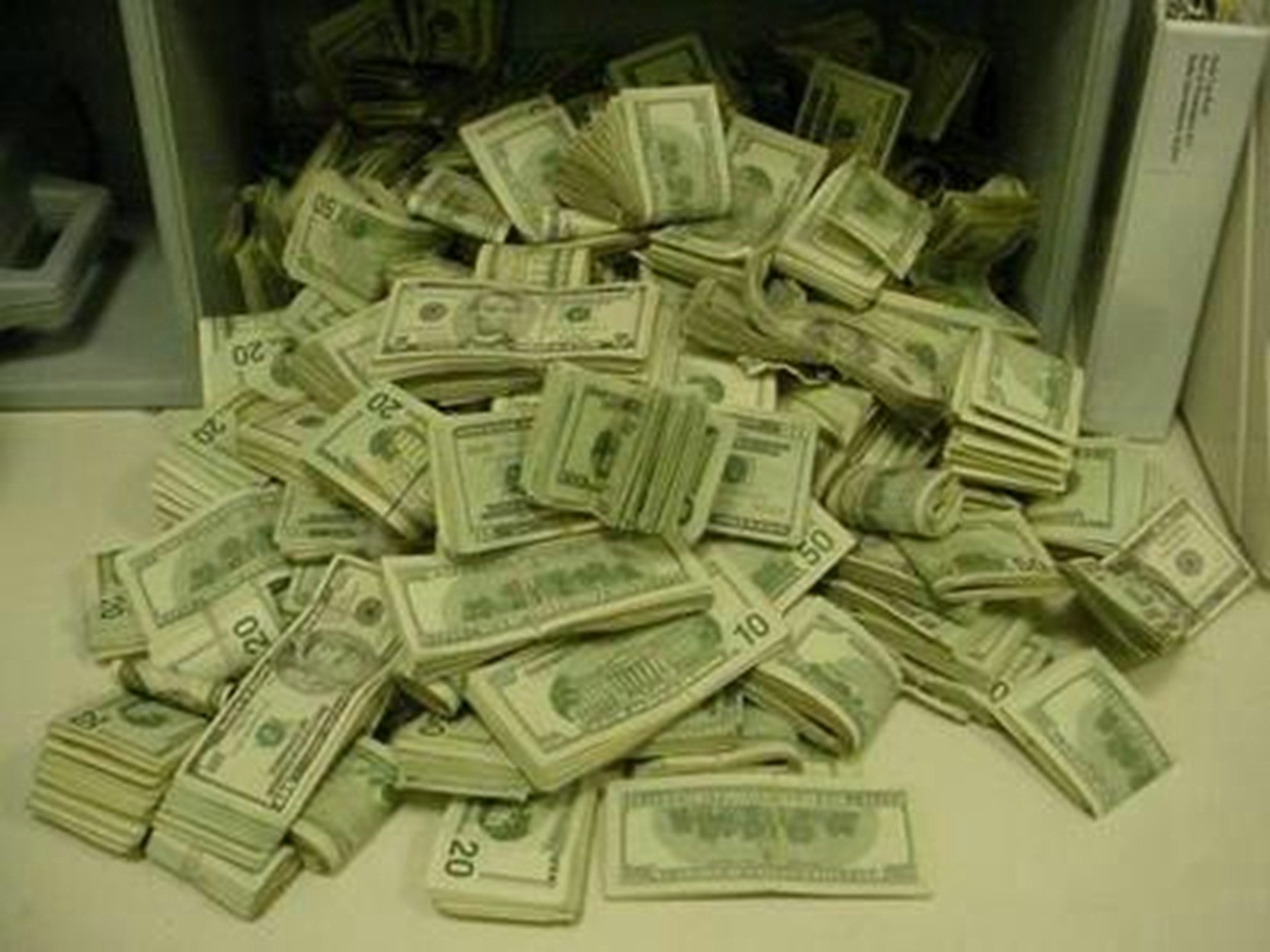 Supervisor Olson and I agreed that we would keep a running to-date total on what has been collected to make sure that it reaches the promised $23,200 ‘cardboard check’ amount by March 31, 2010. I will post the information on Community Matters as it becomes available. I would suggest that the Berwyn Fire Company or the Board of Supervisor liaison give an update on the Holiday Drive contributions with their regular fire company reports.