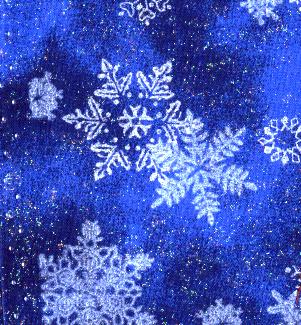 There may be a run on milk, eggs and bread today at the grocery stores! A major storm warning has just been issued for Chester, Montgomery, Delaware, Philadelphia and So. Jersey. The warning goes in to effect Saturday morning, 1 AM and snow is expected to continue throughout most of Saturday before ending late Saturday night.

It is being suggested that this could our first major snowstorm of the season! Accumulation will depend on the storm’s track but I just looked at the national weather and it looks like Tredyffrin may be getting 8-10 inches!

Wonder if this will affect Monday night’s budget decisions — didn’t we loose some Public Works employees in the layoffs? What was the final decision on the snow removal contract for 2010 — is it in or out? I remember saying at the candidate debate (as some of the other candidates talked of cutting services) I encouraged no further cuts in emergency personnel and public works. Actually said that I hoped there wasn’t a blizzard this winter or we could have a problem!

But maybe since this snow removal will come out of 2009 budget rather than 2010 budget, we will be OK?! Our volunteer fire fighters and police department may also be called in to service with this weather prediction.