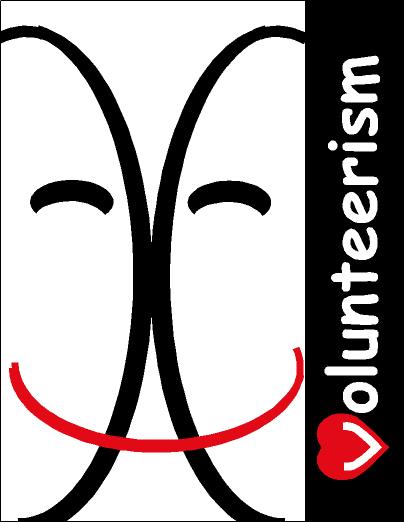 What a lovely morning spent at the newly remodeled Embassy Suites in Chesterbrook! Our State Rep Paul Drucker held a breakfast reception this morning in honor of Local Government Week for all the township community leaders. Special guest of honor was retiring supervisor Bill DeHaven who attended with wife Pat and son Michael. How wonderful to have all of these volunteers share this special time together. I attended as a member of the township’s HARB (Historical Architectural Review Board) but there were planning commissioners, parks board members, school board and zoning board members, supervisors, etc.
Paul’s message to the audience was particularly meaningful to me. He spoke of joining the Board of Supervisors and his seat placement was at one end and Bill’s to the far opposite end. Although one represented the Democrat Party and the other the Republican Party, Paul explained that as their friendship developed, they discovered that their views were more similar than dissimilar. It is this bipartisan sentiment and thoughtful independent expression that brings people together rather than separate them. Over the 2 year period that Judy DiFilippo and I worked together as co-chairs for Tredyffrin 300, I had the opportunity and pleasure to meet and work with many members of our community. Committed to making this 300th anniversary a milestone to be remembered, we were excited by the community support and spirit, regardless of political affiliations or differences.

Sitting among the volunteers this morning, I reflected on how these people are giving back to others and are making a real difference in the township. Sharing is the keyword to describe the way in which volunteers approach their work. Volunteers in Tredyffrin are sharing their skills and talents, even their money. But above all, they share themselves. They know that this attitude is the true measure of success in life and that it makes this community strong and healthy. It is an action deeply rooted in the human spirit with a far-reaching social and cultural impact. Listening to, being concerned with, and responding to the needs of others provide evidence of the highest human motivation. Volunteering is not simply something that we do for others. Our own values and humanity are at stake: We are what we give. All these result from and give rise to participation, involvement, engagement, mutual trust, respect, support, commitment, all of which are absolutely vital for the strength and well-being of our community. I am grateful to live in a community that honors its volunteers.