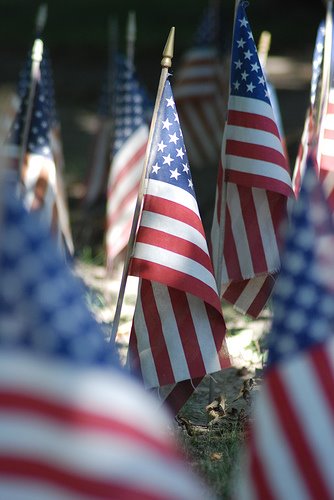 As a lifelong Independent, who truly believes that people should vote for the best person not the party, I am also a realist.
Tredyffrin Township has long been governed by the local GOP with two noteable exceptions, Paul Drucker and Mark DiFeliciantonio. Having won the highly contested State House 157 election in 2008, Paul took office this past January. Mark has decided not to seek re-election for his At-Large Board of Supervisor seat. With Paul serving at the State House level and Mark not seeking re-election, there will once again be only one party in place in Tredyffrin Township. This brings us up to the present and my decision.
I believe that all voices of this community need to be heard. For the local government to represent the community, we need more than one political party voice. Recognizing that the Tredyffrin Democrats share my vision for a new beginning in Tredyffrin Township, I have enthusiastically agreed to represent them in this campaign.
Share or Like:
Next Post →