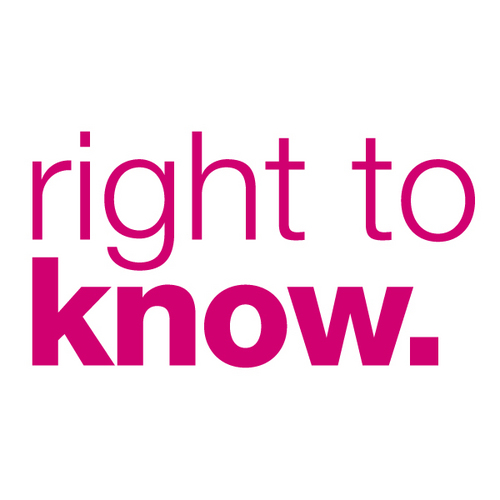 On April 23, 2015, Neal Colligan was notified that he won his appeal with the PA Office of Open Records (OOR) in the Colligan v. Tredyffrin-Easttown School District case, Docket No: AP 2015-0442. If you recall, Colligan’s appeal stemmed from the District’s denial in his right-to-know request regarding the five closed meetings of the TE School Board between November 2014 – January 2015, concerning the Affordable Care Act and the employment changes of the District’s aides and paraeducators. 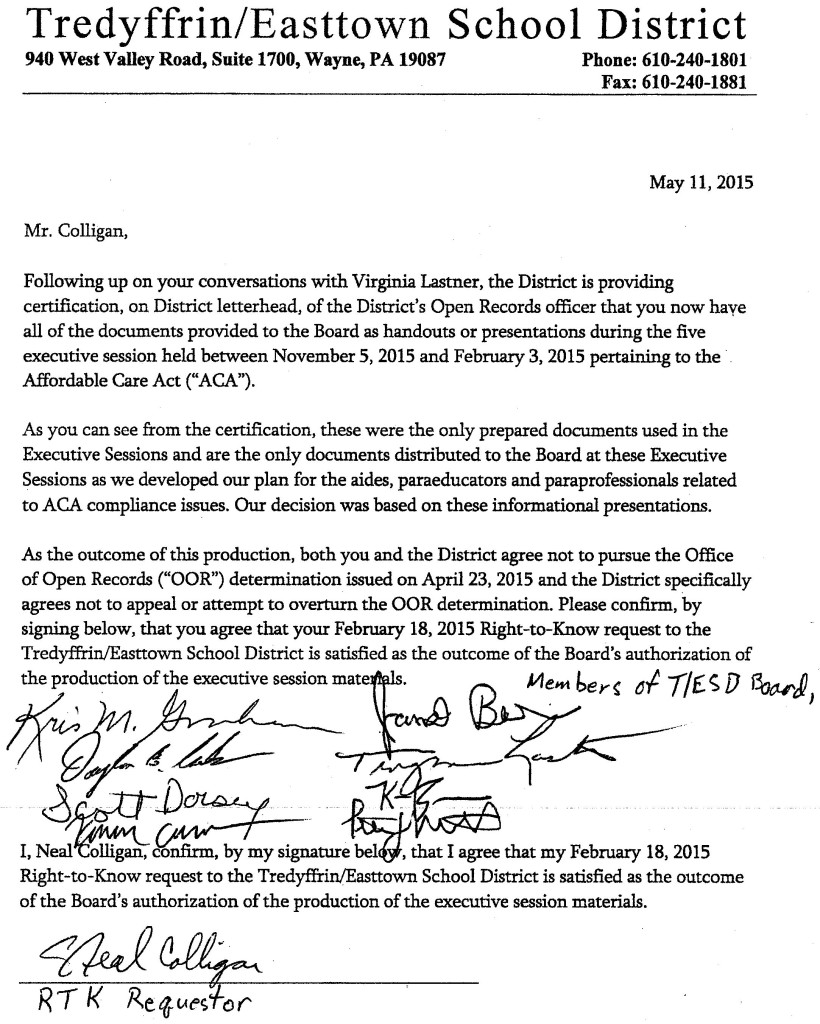