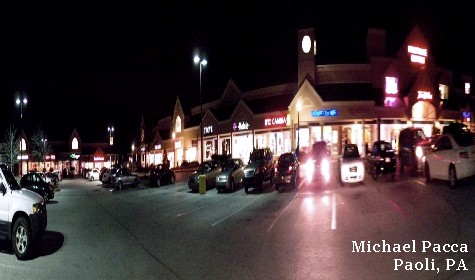 One of the oldest Boy Scout troops in the country, Paoli Troop 1, www.paoli1.org is marking their first 100 years of service with a weekend of celebration.

On Saturday, June 18, the public is invited to join local Paoli Troop 1 Boy Scouts and alumni from the area and across the country at Paoli Troop 1 headquarters, a beautiful 20-acre wooded site at 1038 Radnor Road, Wayne.

Join the spectators in the bleachers, Saturday, 10 AM – 12 Noon for a spirited display of scout relays and competitions. Watch as the scouts test their skills from knot-tying and Morse Code signaling to tower building, camp building and fire starting. The Paoli Troop 1 scouts will compete in the Full Field Competition on the Troop’s parade field, an annual tradition dating to the earliest days of the troop.

Saturday marks the special celebration of Paoli Troop 1’s century of history . . . men ranging in age from 17 to 97 will rekindle memories of growing and serving with childhood friends in the scout patrols of Paoli Troop 1.

Congratulations Paoli Troop 1; and here’s to your second 100 years!