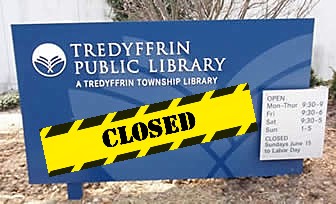 Reminder – Paoli Library is celebrating their 100th birthday tomorrow with an Ice Cream Social and the community is invited. What’s better than ice cream on a hot summer day! Details below — 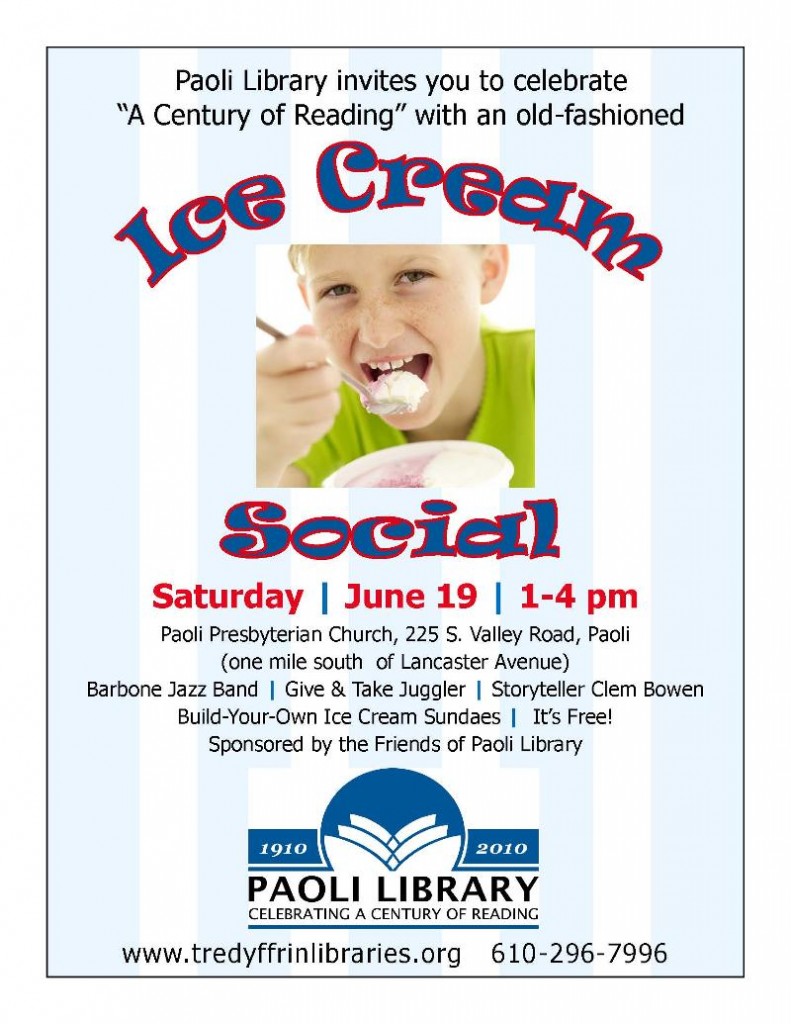