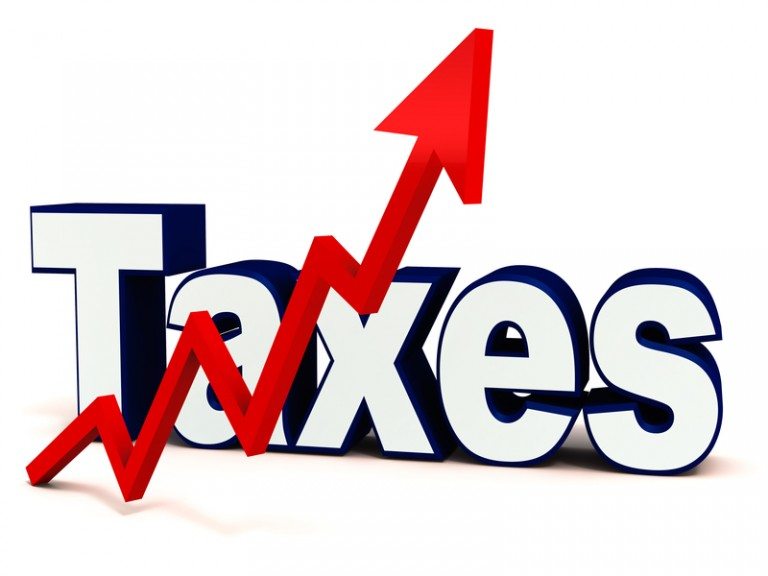 With less than 30 days before the Board must take a vote on the final budget, much of the meeting was spent discussing budget strategies to reduce the District’s spending and increase revenue. Possible budget strategies ranged from increasing student parking and activity fees to delaying the new reading program. All the discussion about cost-cutting measures was a bit like getting the cart before the horse since the large “elephant in the room” was the $1.3 million accounting error and its impact on the current budget process and the proposed tax increase.

Kantorczyk dismissed the state’s accounting practices as referenced by Doug and Mike, as if to suggest that somehow the T/E School District was exempt from these regulations! A remarkable moment – he remained unmoved by the follow-up comments questioning the Board’s actual taxing authority, possible Act 1 violation, the prospect of legal action and pleas to “just do the right thing”.

The evening ended with a discussion by Board members about the proposed tax increase which; to be clear, is still 6%. Certain Board members stated that they needed counsel by the District solicitor Ken Roos, regarding the accounting error and possible legal ramifications, before finalizing their thoughts on the proposed budget. Finance committee member Kate Murphy was particularly thoughtful; sharing her concerns and need for further information. Likewise, Heather Ward, also a member of the finance committee, shared those concerns.

The Top Answer to tax increase percentage was 3.91%. At this level; the potential Final Budget would have an imbalance of a $2.662 MM of deficit that will need to be filled by Fund Balance Commitment. No Budget Strategies have been offered that could fill that imbalance. Board Members left the “hard analysis” behind and expressed their “feel” for the correct tax increase. The normal Budget process which could have looked delved into the need for a 5.5% spending increase OR at why the District habitually under-states revenues and over-states expenses in the Budget process has been hijacked by the Accounting Timing Error fiasco. On this point, Ed Sweeney is clearly correct. With a month to go … it’s going to be a bumpy ride.

A gift of $25 million from Blackstone CEO and co-founder Stephen Schwarzman recently made news as the largest donation ever given to a US public school. But did the gift to Abington School District by its billionaire alum come with “strings attached”? At the very least, the gift was poorly handled by the Abington school board; giving new meaning to ‘lack of transparency’.

Although I had read about the Schwarzman multi-million dollar gift, I didn’t know the spider web of secrecy until I received the following email from Ray Clarke:

I’m sure that you are aware of the news around the $25 million donation to his alma mater by Abington alumnus and private equity billionaire Stephen Schwarzman. At first sight, this gift was nothing but good news for the community, but has become highly controversial for the many conditions around the gift (including both an original requirement to rename the high school and also curriculum changes) and for the lack of transparency in the process. Abington is taking steps to address its issues, but today’s news brings the issue home to T/E.

It turns out that T/E solicitor Ken Roos is not only on the Board of a secret foundation set up a year ago to receive the gift, but also is the solicitor for the Abington district that did not release any details of the agreement with Schwarzman until the day it was voted on, and is now refusing to release the agreement in response to Right-to-Know requests because it “needs legal review”.

This is the same solicitor who in 2015 fought TE community member Neal Colligan all the way to the PA Office of Open Records, who then ordered the District to release all records of the secret meetings relating to the actions taken in response to the Affordable Care Act.

It appears that Mr. Roos took nothing from that 2015 experience, and the community should have little faith that, should TESD ever have the good fortune to receive a large donation from a billionaire with an agenda, he will be the one that will help the district uphold its responsibilities to the community. Instead, I’m hopeful that we can rely on the values of transparency and engagement that many on this forum have worked with the district to build.

And if anyone knows billionaire TE alum, they should be encouraged to chip in here, but – perhaps as important – to use their resources and position to support equitable funding for all our public schools.

As thanks for Schwarzman’s donation, Abington school board directors decided to rename the Abington Senior High School to Abington Schwarzman High School – outraging parents. Sadly, the Abington School Board directors never sought public comment and didn’t give the community advance notice about the vote. After a backlash over the billionaire’s naming rights, the vote was rescinded. With apologies and a promise to involve the community in the process, a new agreement is to be signed by Schwarzman and the school district.

As wonderful as the Schwarzman gift is, unfortunately it is mired in the darkness swirling over the re-naming of the high school, secret foundation, etc.

And Ray is quite right to point out that Abington School District’s solicitor Ken Roos of Wisler Pearlstine is also the solicitor for T/E. In addition, Roos serves as solicitor for Lower Merion, Upper Perkiomen, Upper Dublin and Cheltenham school districts. With the level of activity in Abington School District and the multiple lawsuits in Lower Merion and Tredyffrin-Easttown school districts, where is the ‘good counsel’ that these districts should expect from its solicitor?

Transparency and public input should be a hallmark for school districts – why isn’t Ken Roos delivering this counsel to his clients?

TE School Board, are you watching?