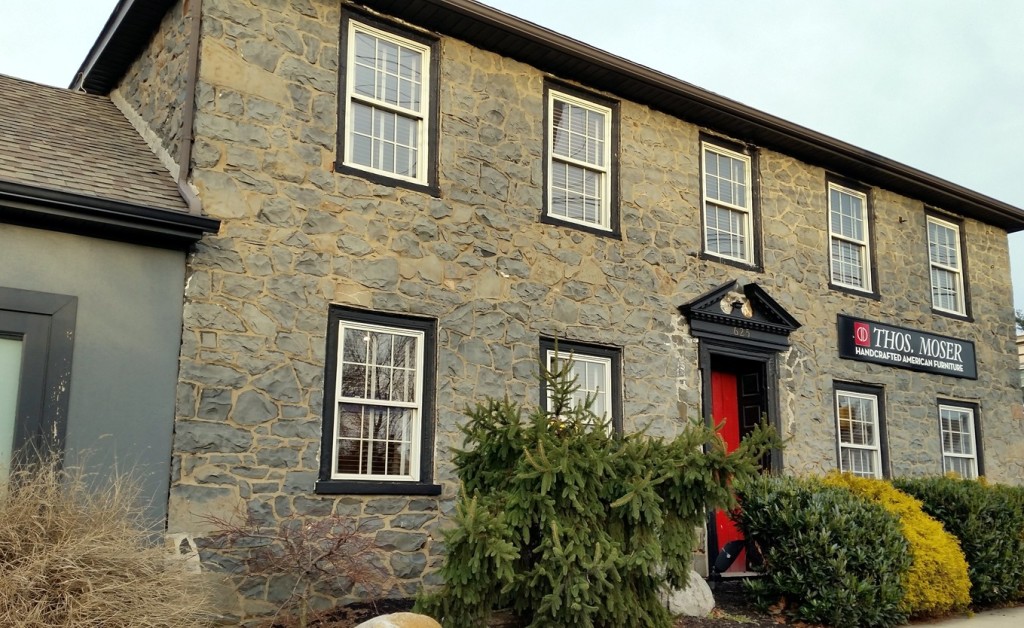 To change the redevelopment plans for CVS Pharmacy project to include saving the Covered Wagon Inn was time-consuming and expensive for the developer — John Zaharchuk met the challenge and was successful! 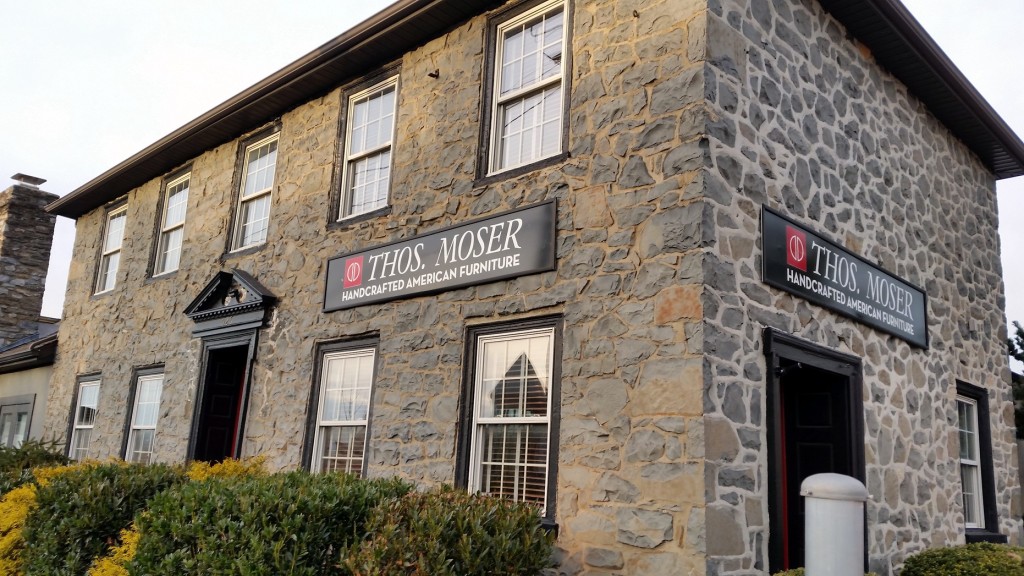