Few things rattle a neighborhood like an abandoned home. Run-down and abandoned homes can make an entire neighborhood look bad. Trash, overgrown grass and pest problems can spill over into neighboring properties. But abandoned houses can be more than just an eyesore — they can bring down property values, create safety hazards and invite crime. But who owns these properties, and what can you do to make them take responsibility for their home?

There’s a difference between a home that is simply vacant, meaning everyone in the neighborhood knows when and why the last residents left, from an abandoned home, where people sort of left without saying good-bye. Such is the case with a single-family home in Chesterbrook – the residents left one day four years ago and never returned. 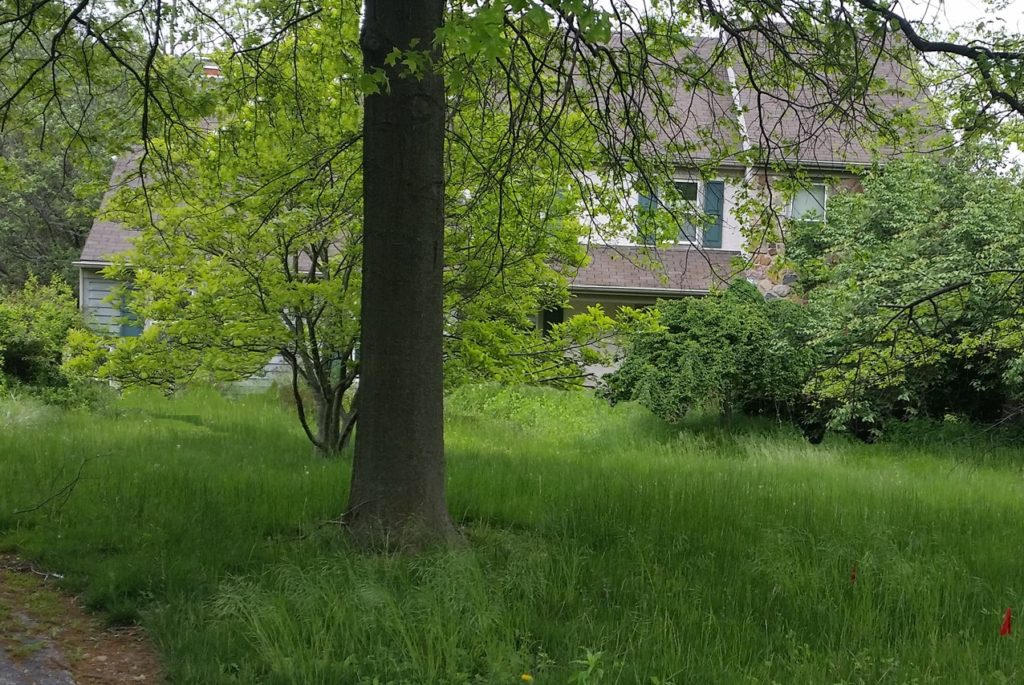 At the end of the Tredyffrin supervisors meeting on May 16 , under ‘New Matters’, a group of citizens from the quiet Armstrong Court cul-de-sac in the Fox Hollow community of Chesterbrook spoke about the abandoned home on their street. They passionately described a deteriorating overgrown house where the residents simply disappeared about 4 years ago, in 2012.

The neighbors went on to describe unusual activity at the house during the past winter – different people regularly coming and going during the middle of the night, departing by sunrise each day. Concerned for their safety and the rundown, overgrown appearance of the house, they told the supervisors that they had made phone calls to the police – one neighbor reported her concern was dismissed and told that she was a ‘busy body’.

For those that may not know, the Fox Hollow development is located in the 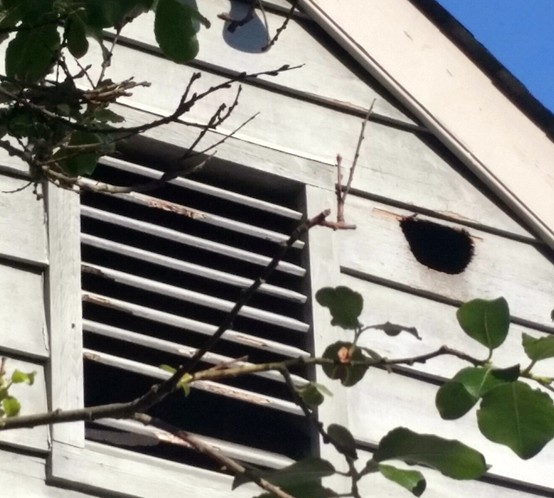 far western section of Chesterbrook. The rear yard of the abandoned house backs up to the PA Turnpike; and very little separates the speeding cars from the property. Concerned about its unkempt appearance, neighbors admit that they took turns keeping the grass mowed, so as not to detract from their own properties.

Following the May supervisors meeting, I have had contact with several of the Armstrong Court homeowners. Visiting the neighborhood, I tried to assure the residents that between the township staff, supervisors and police, help was on its way. It has been a month since the last supervisors meeting and unfortunately, the neighbors report no follow-up contact and little change. 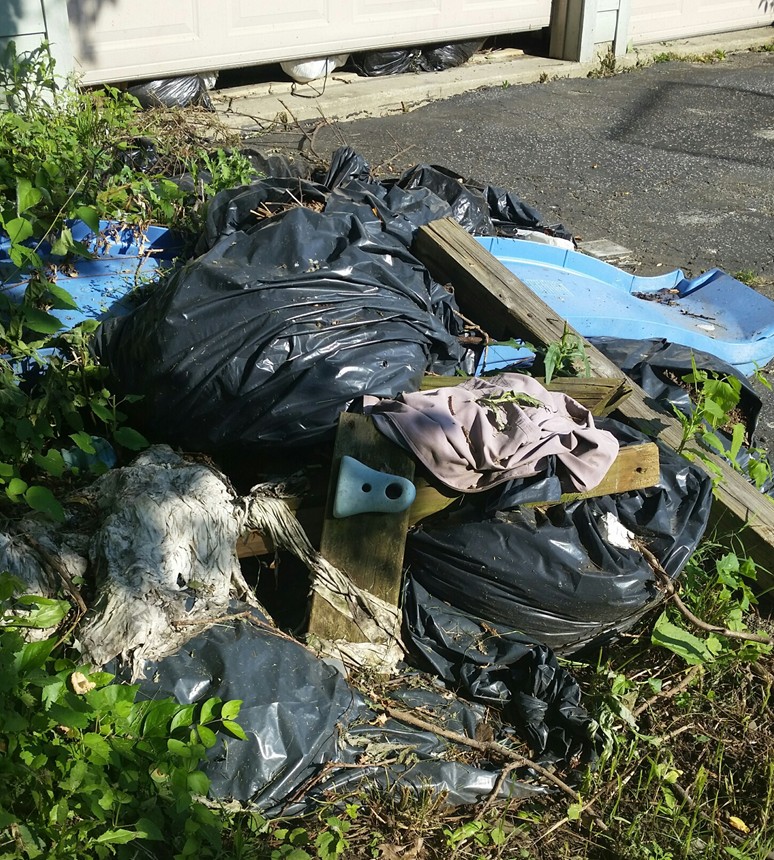 Walking around the house, it is obvious that the house is in complete disrepair. Due to severe deterioration, it’s unclear if the building is salvageable. There are holes in the roof and on the end of the upper floor, piles of trash bags and furniture parts on the driveway and garage area, uncovered utility pipe in the front yard, water and electric turnoff notices littering the walkway and the front door is adorned with official-looking vacant/abandoned stickers.

I checked Chester County public document database for property ownership and discovered that the owner of record (who neighbors claim never lived in the house) purchased the home in 2005 at the age of 88. According to the neighbors, it was the owner’s son and his family who occupied the property until abruptly leaving in 2012. According to her obituary, the elderly owner passed away in May 2011 at the age of 94 in a Wynnewood nursing home. Public records indicate that the mortgage was satisfied in April 2013 and that property taxes are current. Although the owner (who never lived in the house) passed away four years ago, her name remains listed as the sole owner in 2016.

Single-family homes in the Fox Hollow community of Chesterbrook are valuable. A quick check on Zillow indicates a house, around the corner from the abandoned Armstrong Court home, sold for $700K last September. Why pay off the mortgage and stay current with taxes and let the vacant house fall to disrepair for 4 years. It makes no sense.

The neighbors need help; which is why they spoke publicly at the May supervisors meeting. They are worried about their safety (remember the house backs up to the turnpike), possible illegal activities, devaluation of property values … and the list goes on and on. The owner of the property is deceased, so what can these folks do?