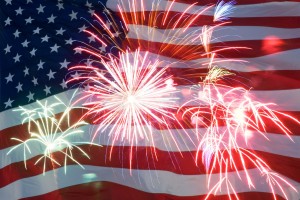 As you enjoy this special day of celebration, please take time to reflect on the journey our founding fathers began 234 years ago! Just in time for the 4th of July, I received an email from a friend which contained the following interesting narrative . . . “What Happened to the 56 Men Who Signed the Declaration of Independence?” (The source of the information – www.snopes.com )