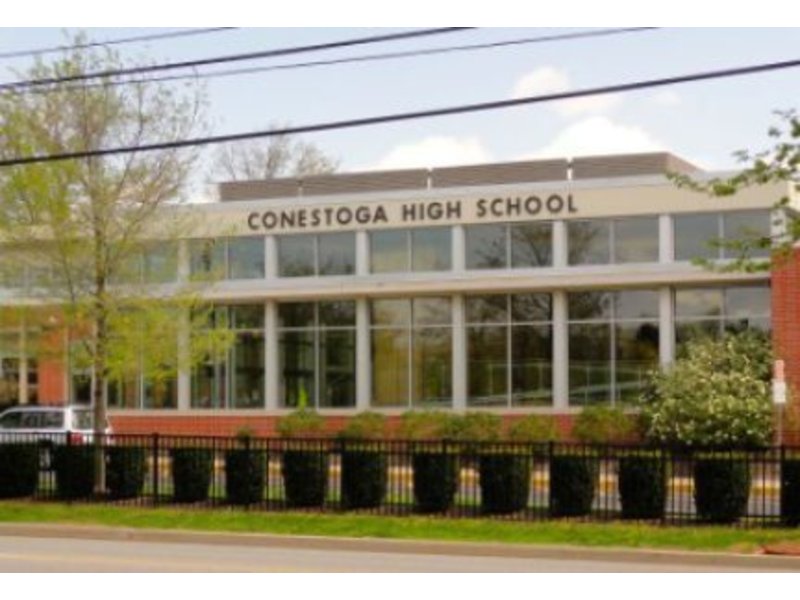 At 6 PM in the Conestoga High School auditorium, the District residents have an opportunity to comment on the recent events involving the football team. My guess is that the administration will have little to say regarding the criminal charges filed against three senior players for their alleged assault of a freshman 14-yr. old student. Now a legal matter, the issue is in the hands of district attorney Tom Hogan and the courts. However, I would expect comment from the administration and school board regarding “No Gay Thursday”, the weekly hazing tradition in the locker room. The letter of March 17 from the District indicated hazing occurred. The implementation of a zero-tolerance hazing policy going forward is needed.

The administration has conducted its own internal investigation and the community should expect an update on their findings. We know that Conestoga’s head football coach John Vogan resigned from his position and the other varsity and junior varsity football staff – five people – have been relieved of their coaching jobs in all sports through the fall season.

According to the agenda, the Valley Forge Middle School construction documents include options for 4 feet, 5 feet and 6 feet chain link fencing and 4 feet, 5 feet and 6 feet black estate fencing. According to the agenda, “The base bid will be per the recommendation of the safety and security consultant of a 6 foot chain link fence with the other options being bid as alternatives”. The $15,500 consultant’s report recommended a minimum of 5 feet fencing (and 6 feet fencing preferred), so why is 4 feet a consideration? I thought the public was told that 4 feet fencing does not meet school security standards. But more importantly, … where’s the ‘no fencing’ option?

“To fence or not to fence” was at Valley Forge Middle School was a major campaign issue in the November TE School Board elections. Several candidates, now school board directors, used ‘no fencing’ as part of their campaign platform. In District 2, school board directors Michelle Burger and Ed Sweeney, were both extremely vocal in their fencing opposition; promising voters they would not support additional fencing at VFMS. By some accounts, former school board president Kris Graham lost her bid for re-election over the VFMS issue and her support for the fencing. Tonight it looks like the fencing project may finally be coming to a head and it will be interesting to see how each school board member votes. A vote for no fencing remains an option.

On the plan to outfit students with District computers, not everyone in the community shares the administrations’ interest in the student computer initiative — for a variety of reasons, product choice, leasing vs purchase, privacy issues, costs, etc. Has the proposed one:one computing initiative been thoroughly vetted? The taxpayers are facing a significant tax increase for 2016-17, is the school board satisfied that they should move forward to implement this computer plan?

A reminder that in January, the school board unanimously adopted the 2016-17 preliminary budget, which contains a 4.3% tax increase. At that time, the Board decided to “keep their options open” by approving a preliminary budget with the Act 1 index of 2.4% and allowable exceptions to Act 1 of 1.9% to close the project budget deficit of $4.75 million. If the 2016-17 budget passes with a tax increase, it will mark the 12th straight year of a tax increase. Some of the school board members publicly voiced concern over the proposed tax increase, vowing to work to lower the increase in the final budget.