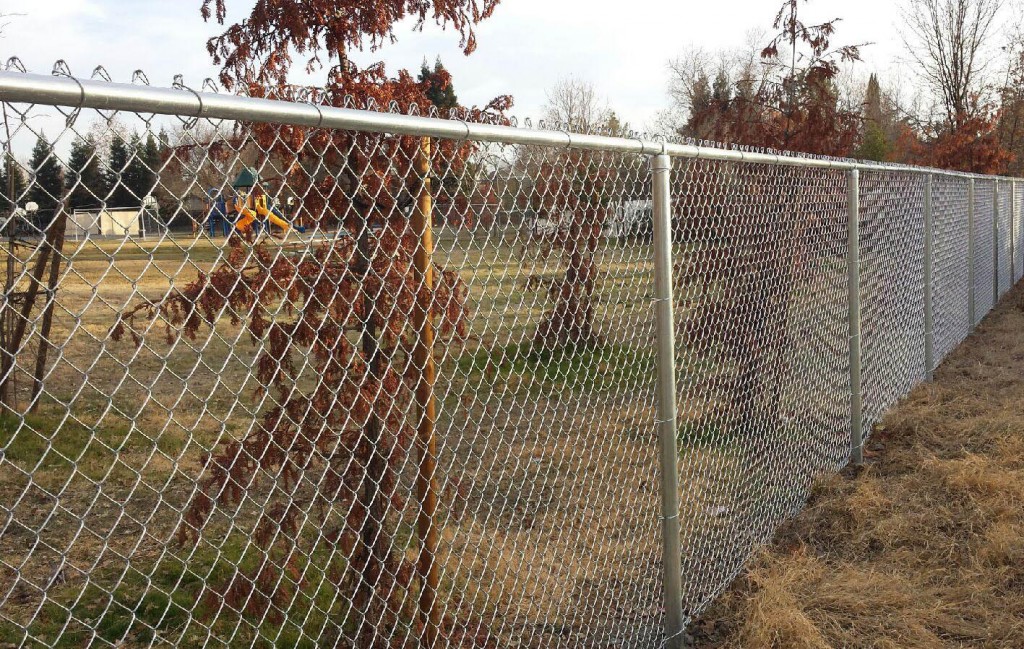 Like every other school district in America, the TE School District began talking about school security after the Sandy Hook Elementary School tragedy where a gunman killed 26 people, including 20 children. If you recall, the School Board hired former Tredyffrin Township Police Chief Andy Chambers as the District’s safety consultant. The School Board announced the formation of a District Safety Committee; members to include Chambers, District staff and residents. The District Safety Coordinator is Conestoga High School Assistant Principal Andy Phillips. Other than Chambers and Phillips, I am not certain who else is on the District Safety Committee and I could not find the information on the school district website.

Sandy Hook and other shootings have pushed the issue of school security into the limelight … we all want our kids to be safe. One of the security upgrades recommended by the Safety Committee to the Facilities Committee is the construction of 5-foot high chain link fencing around each of the District’s five elementary schools – Beaumont, New Eagle, Valley Forge, Hillside and Devon. The Facilities Committee acted on the Safety Committee’s recommendation sending out request for proposals for the fence construction. The capital project contract for site fencing at the elementary schools was approved by the school board on February 24, 2014 and the contract was awarded to the low bidder New Holland Chain Link, LLC for $220K.

I have received emails and phone calls from parents and neighbors associated with New Eagle, Valley Forge and Hillside schools, all opposing the school board’s decision to construct the chain link fencing. And the TE School District planned fencing project was on the local ABC Philadelphia news last week with residents explaining their opposition. I have to say that other than the school board, I have not heard anyone speak in favor of the 5-foot chain link fencing.

Aside from aesthetics and inconvenience that the fencing may cause to residents, the real question that we need to have answered is, “Will the chain link fencing make the schools safer?” Rather than simply stating that the Safety Committee recommends the 5-foot high chain link fencing, did the school board receive background and research to support the committee’s position?

An update on the elementary school fencing project will be provided at on Friday, June 13, 2 PM, TE Administration Building at the Facilities Committee meeting. According to the agenda online, the District’s architect Tom Daley of Daley & Jalboot will present the update on the fencing project.

The school board approved the fencing the five elementary schools and signed a $220K contract for this capital project. Now the question is, will the residents have a voice in this decision or will the Board stand behind their decision?