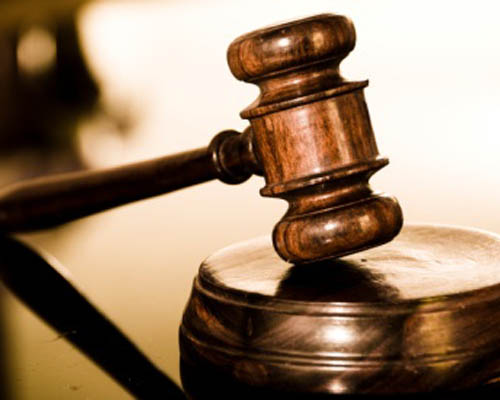 After reading the article, the first word that comes to mind is “accountability”. Under whose authority did this situation happen — the hiring of the private investigator (from Cloud Feehery & Richter) at tax payer expense ($12K +) over a specific residency issue? Does the District pay the private investigator over each claim of non-residency or was it just trying to get this specific student out of the District after sexting offenses? Who made this decision? Was it at the direction of the TE School Board and/or Superintendent? Is the hiring of investigators in residency situations routine in the District? Does the School Board approve the residency investigations or is decision up to the school administration?

In rendering his decision in this residency case, Judge Sommer stated, “We find that the hearing officer willfully and deliberately disregarded competent portions of (the father’s) testimony and relevant evidence which one of ordinary intelligence could not possibly have avoided in reaching a result, thus making his credibility determination arbitrary and capricious,” The judge also determined that the alleged victim and his father were denied their right to counsel.

The ruling of Judge Sommer certainly points to incompetence of the private investigator and the TE School District. The judge calls the District’s investigator incompetent and the taxpayers are stuck with the bill. School Board, where are you? Were you aware of this specific investigation regarding the residency of the alleged hazing victim and the apparent mishandling of the process? Was this a way to get the student out of the District? And how does the District Solicitor Ken Roos factor into the residency investigation — was the decision to engage a private investigator in this specific case at his recommendation/advisement?