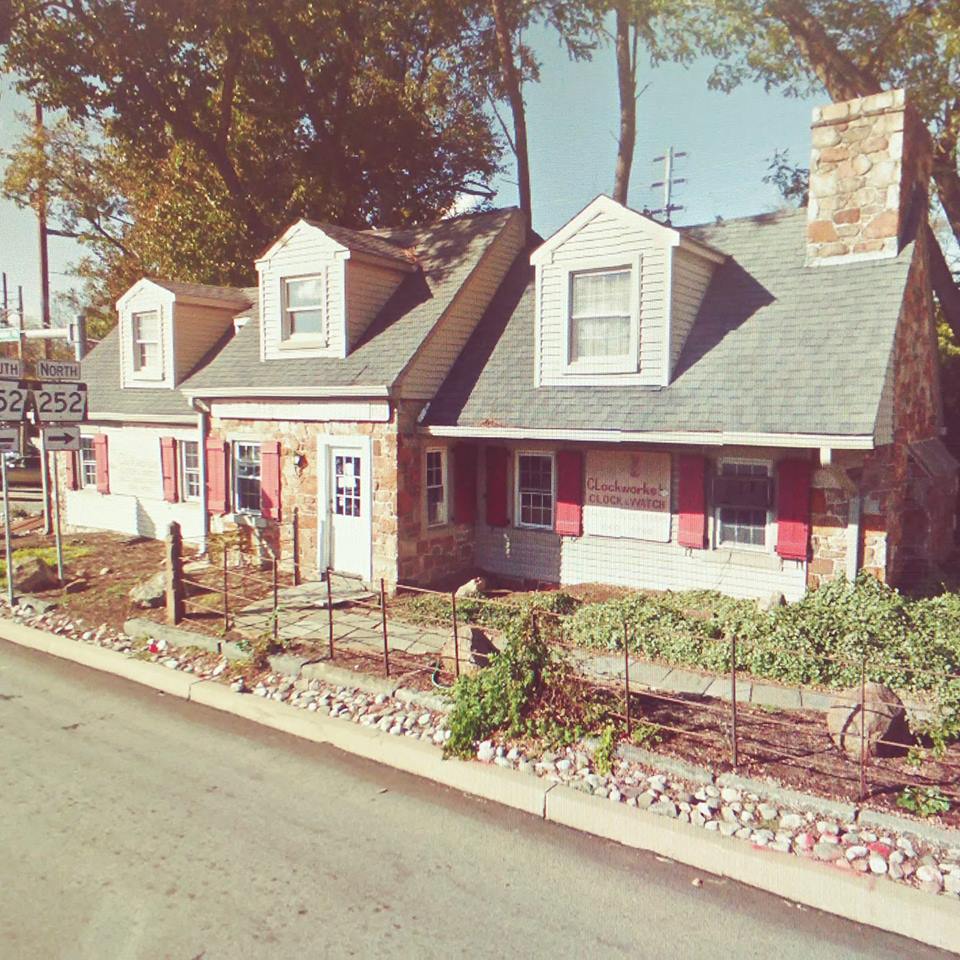 Tonight was the last meeting of the Tredyffrin Township Board of Supervisors for 2018 and the public was met with a pronouncement by solicitor Vince Donahue. He announced that at 4:45 PM TODAY, Catalyst Outdoor Advertising filed two applications with the township – the first application to make the current small billboard at the intersection of Lancaster Ave and Rt. 252 a digital billboard and the second application to DEMOLISH the Clockworks building!

Back when the 18th century original Pugh Road farmhouse application to demolish was approved within 24 hours (and subsequently demolished), I asked the township for a waiting period for all historic properties contained in the historic resource survey. I guess the clock will start to tick on the Clockworks demolition application starting tomorrow.

Apparently, the application to turn the small static billboard digital will take some legal review according to the township solicitor. To be really clear here — anyone who doesn’t think that that demolishing the Clockworks building isn’t a precursor to two large digital billboards at this site needs to reconsider their position!