I have received notification from Finbar McEvoy, President of Daylesford Lake Condominium Association that Clear Channel has withdrawn their application for the Radbill Park residential to commercial re-zoning change. The billboard on Rt. 252 will not be changed to an electronic LED billboard.

To the Daylesford Lake residents who supported the cause – “Never doubt that a small group of thoughtful, committed citizens can change the world; indeed, it’s the only thing that ever does.” ~ Margaret Mead 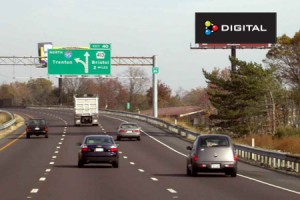