I picked up yesterday’s Sunday Daily Local newspaper and was surprised to see that they too were running the story from last week’s Board of Supervisors Meeting. Blair Meadowcroft’s article from the Main Line Suburban Life appears in the Daily Local newspaper in a slightly different version with a new headline.

It has now been a week and I’m still fielding phone calls and emails from people, wanting more details about the Pitcairn Properties offer and an explanation of the difference between that offer and the solicitation of Comcast. As I explained at the supervisors meeting, I believe that conceptually the Pitcairn offer is the same as the supervisor’s solicitation of Comcast and can offer the residents no further explanation.

Although the Trust board members were left with no choice but to accept the Board of Supervisors decision on Pitcarin in 2008; I have to admit several Trust supporters have suggested that the BOS decision might have been different if the public had been made aware of the offer at the time. However, for the Trust, it is not about going backwards — we accepted and understand that we can not go back to 2008 and recover that offer from Tony Noce, of Pitcarin. It is about 2010 and about the process and decisions of our Board of Supervisors.

From my vantage point, questions remain unanswered by the supervisors responsible for the Tredyffrin Township Supervisors Holiday Firefighters Fund Drive. Other than bringing public awareness of supervisors Kampf, Lamina and Olson solicitation of companies doing business in the township or under contract negotiations (such as Comcast) what more can be done?

By BLAIR MEADOWCROFT, Special to the Local News

TREDYFFRIN — Tension mounted at a township supervisors meeting after Pattye Benson, president of the Tredyffrin Historic Preservation Trust, spoke about funding for firefighters.

Her comments came just after the end of the first quarter and the March 31 deadline for collection of the Tredyffrin Supervisors Holiday Firefighter Fund Drive.

Benson said that after budget cuts to township fire companies, three of the seven supervisors worked on the fund drive, which netted $23,200 for the fire companies.

“I voiced my concern about the solicitation by supervisors to companies that could be doing business with the township, and I cited a specific example from May 2008 and the Pitcairn Co,” Benson said.

Benson explained how in 2008 a vice president for Pitcairn Properties had offered an in-kind donation worth as much as $50,000 to the trust. But the trust later learned it could not accept it.

“The idea was that there could be a ‘pay to play’ perception because of a final review of the land development project between the township and Pitcairn,” said Benson. “Warren Kampf was chairman at the time and he was absolute that I could not accept this offer because this company was doing business with the township. I knew nothing about Pitcairn’s planning commission review, yet I could not accept the offer.”

That conflict of interest, Benson said, is similar to the fund drive in that supervisors were doing fundraising for fire companies.

“The very same people who told me I couldn’t accept the offer from Pitcairn were out soliciting money,” said Benson. “The way I see it is the only difference between the Pitcairn/Trust situation and the fire company solicitation is that one was an in-kind offer and the other was a monetary contribution; both could be perceived as benefiting the township.”

Kampf said township Solicitor Thomas Hogan had advised that the donation could not be accepted because Supervisor Judy DiFilippo was on the trust’s board, thereby creating a conflict of interest.

“The difference as I see it between the situations is that we are supervisors who are free as individuals and who are allowed to accept charitable donations,” said Kampf.

“I do not surrender my rights as a private citizen. When I see a problem that I can help with, I will. We went out, asked for help and were able to raise close to $25,000. And people were free to refuse to donate. There were some who refused, and that is fine; we wouldn’t hold that against them.” 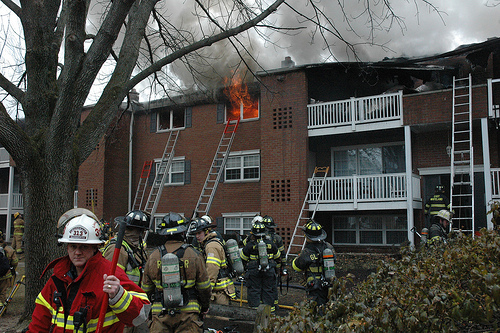 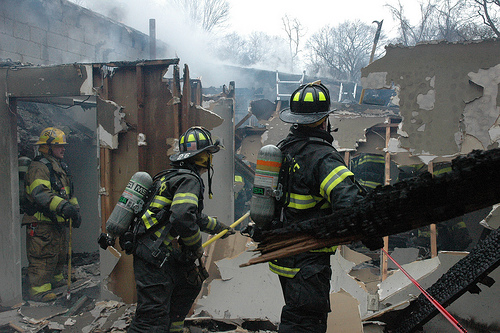 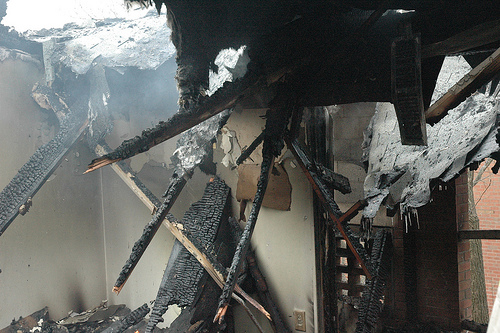