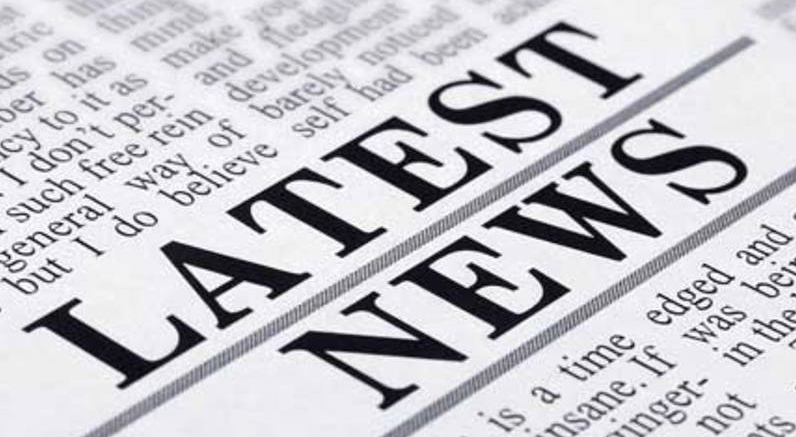 Although I was unable to attend the meeting, I received multiple updates throughout the evening followed up with several phone calls today. The significant takeaways from the evening included the (1) 2019-20 tax increase decision of 3.91%, (2) the Board vote for the District to take responsibility for the accounting error and to correct the Annual Financial Reports (AFR) with PA Department of Education (although sadly all Board members were not in favor of “doing what’s right”) and (3) the announcement of the resignation of a school board member.

Luckily, we have Ray Clarke providing comments on the school board meeting until he left at 11 PM (following the 3.91% tax increase vote). At that point, Mike Heaberg picks up the commentary until the meeting finally ended at 12:35 AM. See their remarks below — thank you both!

– Dramatically larger attendance than a typical meeting, which multiplied the persistent disregard for the community’s time when the meeting started half an hour late

– A long plea from the rugby club for Varsity status, but notably none stayed for the Budget discussion which might have suggested funding limitations

– The Board agreed to amend the 3.91% budget motion with an investment in the new elementary reading program as a $300,000 one-time “below-the-line” expense, contingent on a number of conditions. This did not satisfy parents who are advocating for parent involvement in selection of any new program

– The amended motion passed 7-2, with Kate Murphy and Ed Sweeney allied for a lower number. Todd Kantorczyk and Roberta Hotinski reluctantly went along with a lower number than they would prefer, the former (correctly) noting that budget and actual deficits cannot continue, while the latter continues (inexplicably) to want to move the following year’s – potential – exception forward into the coming Budget year.

– All Board members seemed to agree that the Budget process is broken. Board President Scott Dorsey wants to separate the budget from the routine Finance process. He spoke forcefully about his outrage at this and the $700,000 expense surprise revealed at the last meeting. He warned of “someone paying the price” for any similar issues in the future.

– The District’s Solicitor (reportedly with financial experience, not Ken Roos but from the same law firm, Wisler Pearlstine) advised the Board that Annual Financial Reports to the state CAN be corrected, provided that there are new audited statements and if certified by a new auditing firm or individual. The Business Manager reported logistical, cost, PDE and outcome risk issues with this, although to the audience it seemed that those were grossly over-stated.

– A wide cross-section of community members spoke compellingly in favor of the District basing its decisions on the correct financials, about the pattern of behavior that has got us to this point, and about the need for process and personnel changes

– Unfortunately many had to leave at 11pm after the budget vote, but the AFR revision discussion continued.

Mike Heaberg picks up the commentary on the school board meeting at this point, including the Board’s acknowledgement of the administration’s accounting error and subsequent vote to correct the District audits, the Annual Financial Reports (AFR) and resubmit. Thanks so much Mike!

– After the Board acted on the consent agenda, other action items, and “final” public comments, Ed Sweeney made a motion to begin the process of correcting the District audits and Annual Financial Reports for 2016-17 and 2017-18. Kate Murphy seconded it.

A long Board discussion ensued including input from the District’s Solicitor, Business Manager, Superintendent and the public. At one point, Todd Kantorczyk made a motion to table action until a future meeting – the next scheduled is August 26. On a roll call vote, his motion failed 5-4. After more discussion, the vote was held via roll call. It won 6-3. Voting in favor of correcting the audits and AFRs were Ed Sweeney, Kate Murphy, Scott Dorsey, Michele Burger, Heather Ward, and Tina Whitlow. Todd Kantorczyk, Roberta Hotinski, and Kyle Boyer voted against correcting the audits and AFRs.

– At the very end, about 12:15 AM, Heather Ward announced she is moving out of the District and resigning from the Board effective 6/16/19. The Board has not sorted out the replacement process. Heather made gracious comments and her colleagues offered thanks and praise for her service to the District.

The 2019-20 budget process was one for the books with final changes and decisions coming in at the eleventh hour (or in this case 12:30 AM!). I am appreciative that in the end, school board member Ed Sweeney had the resolve and courage to push forward for correction of the District audits and Annual Financial Reports. I thank him and the other five Board members (Kate Murphy, Scott Dorsey, Michele Burger, Heather Ward and Tina Whitlow) for “doing what’s right” and voting to correct the District audits and AFRs but simply do not understand why the other three Board members opposed the action.

Over many months, much time and energy was expended by the public in urging the Board to do “what’s right” — I’m left wondering why it took months of meetings, emails and phone calls (many by resident financial experts) plus an official letter of complaint to the PA Dept. of Education to finally achieve this goal.

In my opinion, there is an imbalance in power and control in the school district administration. All roads lead back to (or through) Art McDonnell, the Business Manager and the 2019-20 budget process debacle was a direct result of his actions. The Board (and the District’s taxpayers!) are ill-served by this business manager and we deserve better! When is enough, enough?