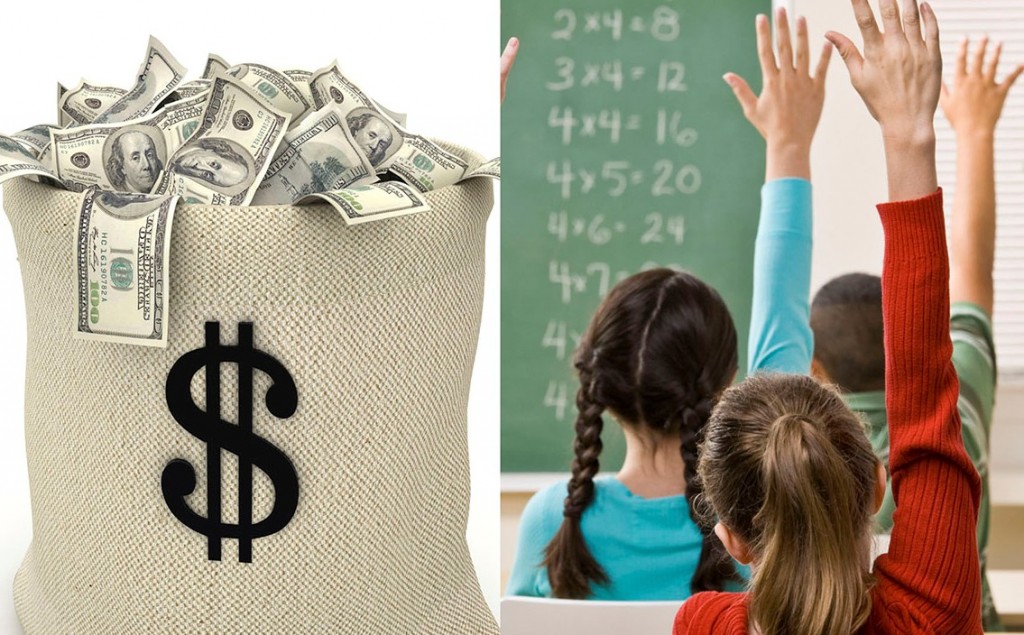 It continues to be a struggle for residents to receive clear explanations. Materials provided often only offer partial information with many of the suggestions/questions of residents at the Finance Committee meeting dismissed or deferred. No argument that T/E School District is a great school district as all the school rankings indicate — but is the price for the District’s success no public input allowed?

I attended Tredyffrin Township’s Board of Supervisors meeting in the last week, and the preliminary 2015 township budget was reviewed and discussed. In addition, the supervisors held a Budget Workshop this week. The differences between school district and the administration and the supervisors, township manager and staff are striking. The next Community Matters post will provide an update.