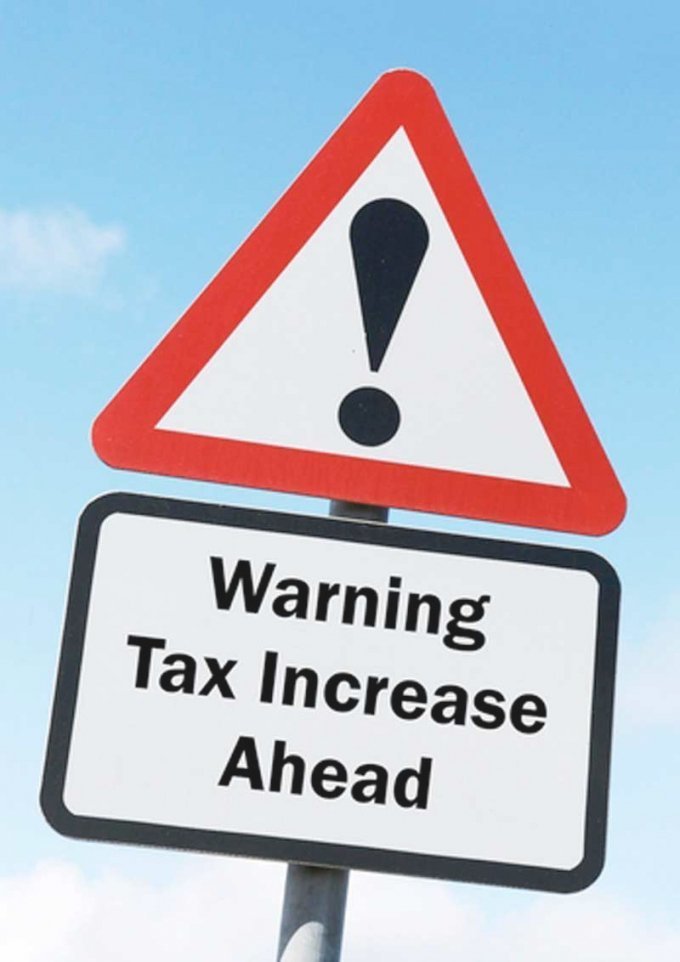 Another month has gone by in the annual cycle of operas that is the TESD budget process. On Tuesday the Finance Committee holds it last meeting before the June 10th vote on the Final budget. It is increasing clear that the Board is ill-served by its Business Manager and that it is time for a fresh approach.

A few more facts are on the table. In the last two weeks, the budget deficit for the current year has jumped by $700,000 of “Other” expenditures. The Administration now presents a range of tax increases from the Index 2.3% to the erroneous Exceptions of 5.964%, and appears to be promoting 4.64%. This is based solely on creating a budget deficit equal to the average of the last five years’ budgets without any further program changes.

Also, the auditor’s Management Letter that accompanies the wrong financials for both years is quite clear that “our audit of the financial statements does not relieve you [the Board] or management of its respective responsibilities”. The Letters for both years make no reference to the CCIU invoice mis-classification, even though dated in December of both following years, a month to a year after the issue came to light.

The mis-representations, cover up and associated taxing and budget debacle is the culmination of years of the TESD Board being treated by the Business Manager like a set of the proverbial mushrooms. Other districts provide models for informed decision-making. It’s time for the Board to exercise its contractual rights and make a change. 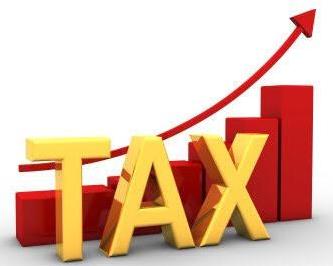 Ever the optimist, I had high hopes that the agenda for the meeting would address budget and accounting questions from the last School Board meeting. Residents raised serious issues at the Board meeting, including the “timing error” of special education expenses. I found nothing in either the agenda for the Finance Committee or the Budget Workshop materials regarding these issues.

As was discussed in the last blog post, the T/E taxpayers are facing the largest tax increase in decades – 6%. Although the school board has assured us since December that the tax increase would be coming down, the number has only moved from 6.1% in December to 6% in April.

As was suggested at the last School Board meeting, resident Ray Clarke believes that the District’s accounting mistake could reduce the proposed tax increase significantly – Ray goes as far as to suggest that the tax increase could be lowered by as much as 50%! I personally asked at the School Board meeting for confirmation that the Board would review this situation – so why isn’t the accounting timing mistake on the Finance Committee or Budget Workshop agenda for discussion? When faced with a 6% tax increase, why wouldn’t the School Board want to look at every opportunity to possibly lower that number?

We elected our School Board directors to provide oversight; with independent thought and transparency. In a little over three weeks, on Monday, April 22, the Board will take a vote on the “Proposed Final Budget. Realistically speaking, how are they going to move the dial to a more acceptable increase in three weeks!?

Ray Clarke reviewed the Finance Committee agenda and the Budget Workshop materials. Here are his comments; read carefully the unanswered questions at the end of his remarks:

There is little new in the materials, although the annual drama production continues to unfold. We are heading to the second intermission, with a vote on the “Proposed Final Budget” on April 22nd.

For the current year:

– The projection for benefits expense has jumped from the budgeted $15.6 million, past last December’s estimate of $16.1 million, to $16.9 million now. Still less than 2017-18’s $17.5 million. A self-funded plan is certainly going to be variable and, given the capabilities of medical billing systems, likely another area subject to timing difficulty.

– “Other” expenses are exactly unchanged from the budget at $47.4 million,

– The reported $4.5 million increase in purchased professional services from 2016-17 to 2018-19, on which the tax increase is largely based, remains unchanged.

– With the 6% tax increase and the latest expenditure numbers, next year’s budget is now projected to have a slight surplus.

— What expenditures were incurred for Special Education services provided by the CCIU in 2016-17 and 2017-18?

— If those expenditures were different to those provided to the Department of Education to authorize the tax increase Exception, what action does the Board plan to take?

— How should the community reconcile the county-certified assessment history of assessed value used by the Townships, showing a 1.2% increase in the past year, to the numbers submitted by the School district to PDE, showing a 2.5% increase?